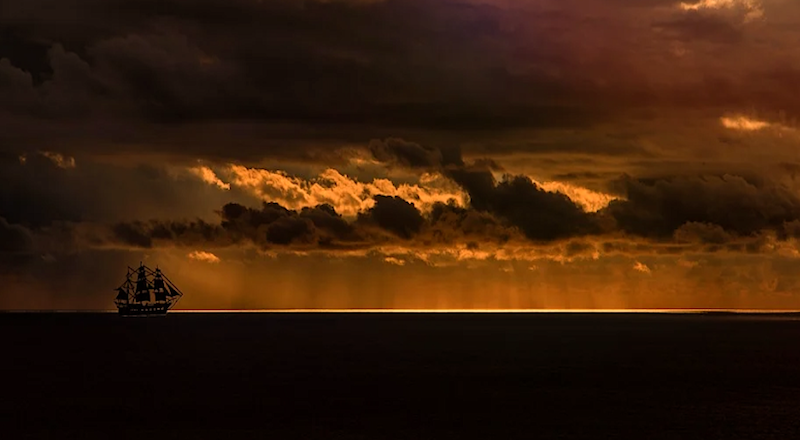 Many years ago, when I was a composer

it happened and one day I was listening some broadcasting from Europe. In one moment, an actor narrated in an amazing way the text of a prayer (“Gloria”), in Spanish.

It seems that it was a special moment, because the sound enchanted me. I remained stuck for several minutes.

because, I have to clarify, am not religious.
Instead, at that moment, for some reason, I chose to perceive the meanings of the words rather as a “Gloria” addressed to the wholeness of the universe. And so, something was touched in my core and I got flooded by awe.

That awe overpassed my several serious objections about the meaning of some words, like the “have mercy on us” or like the part where the human being begs some supreme being to sense our mortal needs.
All these objections originate from the fact that I built and follow a radically different stance in life – nevertheless, at that moment, they did not stop the flood of awe and emotions.

The experience was similar with my so rich emotional response that emerge when sometimes it happens and I visit some temple, no matter the religion that frames the worship rituals in some specific temple.
At such moments I often resonate with the huge amounts of energy in the field of these temples
An energy that possibly results from the numerous people who honestly visit the temple for their own reasons and according to the rituals of their own religion.

Maybe such an intense integration of subtle emotions and awe coming from the depths of my whole being originates from a sense of “encounter” with the Other, on primary levels of existence
Or, maybe it originates from a common to all humans shock when we realise that in fact, no matter if we step on earth, we float in nothingness – an awesome sense that is beyond one’s beliefs about a “god” or the entire universe or whatever else.

However, at that period I was composing my last work in music:

«Ars Moriendi» (meaning something like “The art of dying”)
https://petrostheodorou.gr/en/music-discography/ars-moriendi/

It was a somehow strange idea overall. Moreover, the music was accompanied by images that I had created by collage –  two years ago I incorporated some of them to the visual part of my book “NOTES FOR YOU”.
https://petrostheodorou.gr/en/notes-for-you-sena-a-first-person-video-about-the-book/

This was my last work, before I leave behind me forever and by decision my identity as a composer,

in order to dedicate to my present identity in psychotherapy and writing.
That sound was fitting perfectly to what I was looking for. The words of the hymn with their Spanish phonemes   (with which I was totally unfamiliar) was exactly what I needed at some point of that work.

I was already looking for a suitable hymn, since a long time, to develop my core idea of that composition.
And, here it was! Plus, I was fully charmed by the sound of the text in Spanish.
So, I decided to put that text in music and make that composition part of “Ars Moriendi” – and, in fact, I did so.

I really hope that the listener will enjoy this music and the sound of the text in Spanish,

as a sense of simply “being IN the world”, beyond any kind of religious feeling.Personally I simply have several feelings and awe just by being a tiny particle of this vast universe – so I enjoyed deeply composing this music as a gesture of respect to the Immense Unknown.

In this video, along with music,

THE TEXT APPEARS in Spanish as well as in English
I preferred though to use my present selection of images that are available in internet.
The text is the classic text of a usual “Gloria”.
I wish that my music will contribute so that these words will be spread into the open universe, even if these words were initially meant to belong to a specific religious frame.

Vocals are by LILIAN TSATSARONI, violin plays AKIS ARHONDIS, the composition and the electronics are by myself.

(video-texts, books, online lectures-groups and webinars, various projects, Playback Theatre, workshops, co-operations, the Share*Dots project), you may take a minute and note your e-mail and country in this form. Name is optional:

Info about my books in English at my web-site (with a lot of pages available for overview):

In case that you do not know my fb page in English, I will be happy to meet you also there: