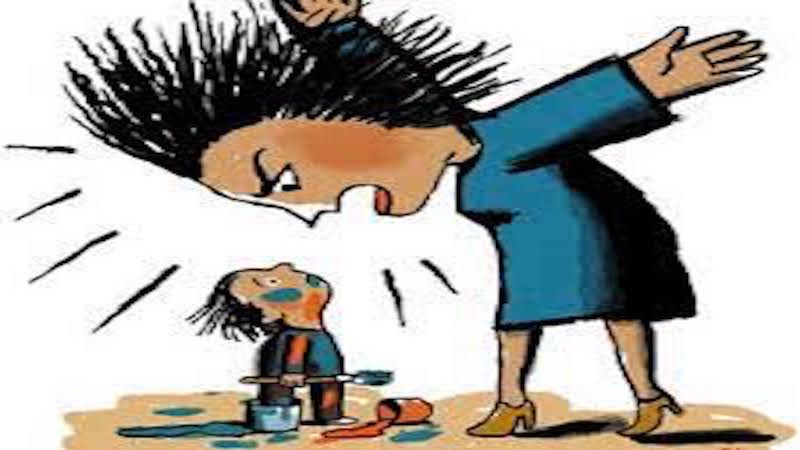 » BOOKS » SHADOW: THE SILENT COMPANION THROUGH OUR LIFE'S JOURNEY » c. excerpts from the book & videos on the "Shadow" » The happy ending in fairy ​tales and the unhappy ending in life​

In both art and folk culture, the rehabilitation of the threatening

and considered ugly aspects within our Shadow through assigning the task to Others, often seems to be possible.
For example, in various horror stories with ghosts, demons and spirits, when the hero uncovers the truth about the injustice and violence that caused the ghost to haunt the scene of the crime in its search for justice, then the ghost finds peace and departs; the hero is usually presented as the one who can break the spell of the haunting, offering justice and peace to the ghost.

who needs to be kissed as a frog so that he can become a prince, needs to assign to someone else the task of saving him by deleting his Shadow (that is, by accepting his ugliness), so that such acceptance may bring about metamorphosis. In fact he is waiting for the appearance of the good fairy, or princess, who by kissing him now as a frog (accepting his ugly aspect) will break the past spell cast by some wicked witch, and rehabilitate him as a prince.

The good princess or fairy is, of course, nothing more than the other side of the evil witch – here we have two aspects of the same figure, actually of the “mother” (of the ancient matrix that enfolded us as infants). The evil side of this primitive matrix/mother saw the prince as a baby, ugly: she reflected his image as a frog. From then on, the frog tries to encounter the other aspect, the good mother; only then, when the good mother has been integrated with the evil one, will there be re-established within him the wholeness of the one complete mother – and the prince will find his own serenity.

Something analogous to the frog’s story occurs with the Beast,

the monster who cruelly mistreats the young women of the village who serve him in his castle, until Beauty, with her patience, endures his Shadow (his bad behaviour), breaks the old spell through her patience and acceptance, and the hideous monster becomes a handsome prince. In a similar way, the prince awakens Snow White and the Sleeping Beauty with the kiss of true love – a beautiful metaphor for how our alienated aspects are frozen in time and then awoken only through what is classically called true love, meaning true, unconditional and full acceptance.

without paying any kind of cost for what they do … Moreover, many worthy poor people get ill and are unfortunate, while many worthless rich people remain healthy and prosper, contrary to common ideas of “universal justice”.

So, when the princess is finally persuaded and gives that kiss, then the fairy tale in some sense cheats. It cheats because we know that no kiss in the present can turn the clock back and change or erase the past, which is something we can only accept and not influence per se.

Perhaps, beyond delusions of transcendental justice,

our only way to actually move through this life is to accept that we are beautiful even when we feel like frogs; that we do not need permission to become, or to feel, beautiful by means of the kiss of some merciful princess who accepts our ugliness.